About the Bledsoe County’s
Veterans Park

We Would Like to Thank You For All The Support!

At the November 11, 2013 Veterans Day Memorial Service the City of Pikeville mayor, Phillip Cagle announced that the city was going to build a Farmers Market on the Fabric House property that the city had purchased sometime earlier.  He stated that it would also be a good place to have veterans park in Bledsoe County.  Those in attendance agreed that a park honoring our veterans was long overdue.

At the City of Pikeville recess meeting on January 20th, the Mayor and the Alderman discussed the property to be used as a Veterans Park.

On December 16th, 2013 the veterans met at the Bledsoe County Courthouse for the purpose of forming a Veterans Park and to elect a Board of Directors. Those elected are in the photograph below plus Philip Cagle, Ex-Officio Member and Bobby Collier, Ex-Officio Member. 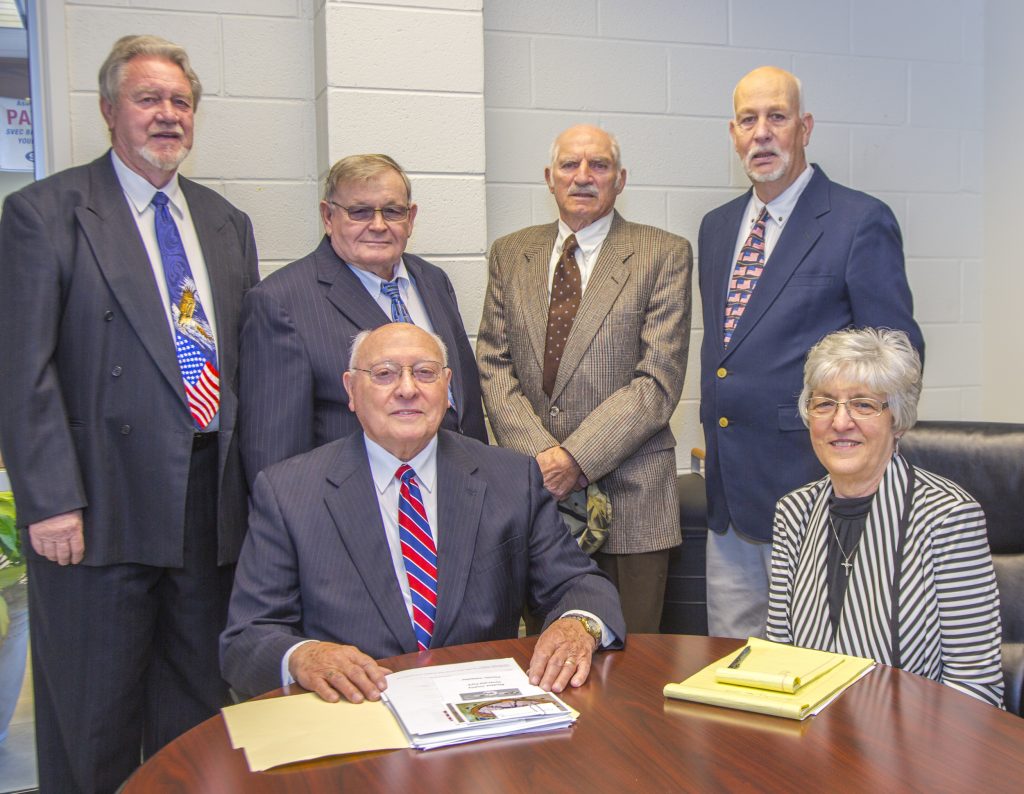